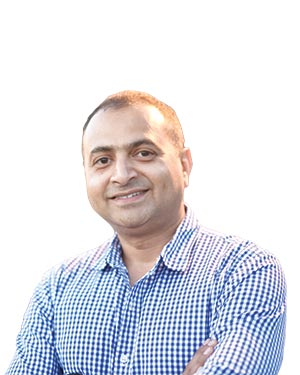 Avinash Misra, Founder, and CEO
The process of workflow followed by an enterprise undoubtedly is the backbone and determines its success or failure. In their quest to improve the process and attain better throughput, quality of service, and increasing the top line, companies have been trying to re-engineer and optimize their workflow process and gauge where automation might be necessary. Contrary to popular belief the process is not a collection of anecdotal evidence and diagrams enunciated by business analysts.

This realization dawned on two seasoned entrepreneurs when a major business process optimization company acquired their company. This cognizance led to the inception of Skan AI, a powerful cognitive process discovery platform. Avinash Misra, Founder and CEO, Skan AI, defines the process of an organization as the ever changing culmination of various people, digital systems, upstream situations, and the challenges and nuances involved therein. Almost all establishments fail to truly comprehend the shortcomings of their process because they lack the necessary data and visibility of the end-to-end workflow. This is often because of the variation in the company’s perception of the process and the actual process that takes place. So whenever they try to base their RPA, re-engineering, transformation, and process optimization initiatives, they do not succeed. “We have not had any mechanisms to understand the true process that runs in an organization until now,” points out Misra.

The lack of insights leads to confusion on which part of the process is to be changed or automated, resulting in a failed method of process optimization. Thankfully, empowered with adequate knowledge and experience in this forte, Misra and his co-founder created the best possible solution. “We saw a big opportunity that goes beyond RPA, to create models of how exactly a process is being run, as opposed to what is thought to be in a given organization,” remarks Misra. “We build technology that makes it possible.”

Although one might argue that to understand the process, a study of the back-end data is sufficient, not all data is available at the back-end systems, and what some may deem as trivialities end up being the biggest reasons a company fails to perform at its best. In fact, almost 70 percent of the real work that people do fails to be recorded at the back-end systems as it spans various systems in a given organization. Skan AI’s tooling and technology provide a fundamental leap in understanding the work being done at a people, process, and technology level. Skan AI observes the screens using computer vision and understands the difference in the way individuals perform the designated tasks without touching the back-end systems or interrupting the workflow in any way. With such strong telemetry of work, the data can be used to understand the repetitive actions and can be automated if required. This also enables organizations in detecting the steps they might be missing and rectify the same. The platform further analyses how the process would be affected due to automation and what the output would be. The discerned data is utilized to generate automation scripts that efficiently re-calibrate the process and results in better functionality of the enterprise. “The true work happens on the screens, and we have a complete visual record of work,” explains Misra.

We build technology that creates models of how exactly a process is being run, rather than what it is thought to be

Skan AI is a one-of-a-kind platform that enables establishments to streamline and systematize the process and then automate repetitive tasks. The data-driven approach of Skan AI analyses the data through automated process discovery and builds accurate and detailed process maps due to its machine learning capabilities. It then provides data-driven recommendations for meaningful and measurable actions, and it is not just limited to RPA initiatives but also re-engineering, process optimization, and even conformance and compliance initiatives.

The best part, however, is the ever-learning ability of Skan AI due to observing work at a large scale continuously, and thus creating a data model that also equips the clients with dashboarding capabilities and has built-in parameters and reports on all the nuances involved, such as turnaround time, cycle time, best and worst performers. All of this is built-in due to the domain understanding gained by working overtime with customers. Skan AI is a plug-and-play interface that enables clients to use it without engaging much with the company, although there are various domain experts ready to assist clients with all of their needs. “We are happy to educate, but ultimately, the system has been designed such that it is self-served, and customers can use it themselves,” states Misra.

Illuminating successful advents, Misra mentions how a major insurance company sought them out to optimize its process and reduce the cost of operations by 30 percent. Skan AI ensured this by providing a data-driven process model that detected the steps that cost more money and provided insights on how to reduce the cost by focusing only on those aspects while the overall process remains untouched. This was achieved by intersecting the data generated by the platform and the HR employee database of the client, empowering them with accurate information. Skan AI provides an edge in proving the effectiveness of the process by determining the changes, measuring the impacts of the changes, and whether the change works or not. “This is continuous telemetry of work, and historically has never existed in the enterprise,” extols Misra.

Misra aims to further improve the potency of Skan AI by making the system as self-serving as possible, enabling customers to use it on their own. He also aims to bring in a direct integration of changes the customers would want to make and the changes discovered by Skan AI, and influence the change directly from the system. The endgame is to empower Skan AI with self-healing capabilities to provide a seamless process optimization solution to clients. “Skan AI will not just measure and provide insight about the process but will have the ability to influence changes directly while analyzing,” signs off Misra. 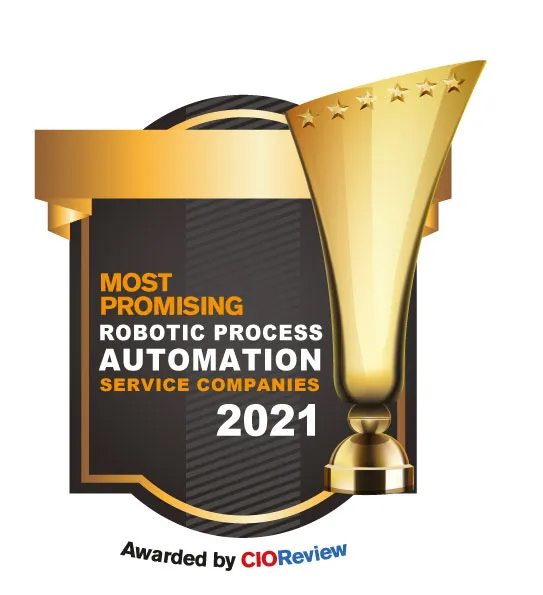 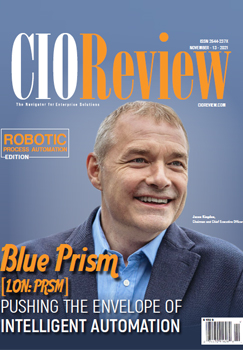